The Bible states in 1 Corinthians 14:34-35 that women are not permitted to speak when the church gathers together as a church. It is not given to women to lead the church in any audible, authoritative way. This agrees with what we find in 1 Timothy 2:11-12: “Let a woman learn quietly with all submissiveness. I do not permit a woman to teach or to exercise authority over a man; rather, she is to remain quiet.” Yet, quite evidently, many believers throughout the denominations today consider this not to be the case. Let’s examine some reasons why some have come to this conclusion:

Claim 1: “This text (1 Corinthians 14:34-35) is not authentic.” However, the text appears in all known manuscripts. It would be irresponsible to try to minimize the force of these verses by doubting that they are original when no manuscript that has come down to us supports the case for their omission.

Claim 2: “The text is not as clear-cut as it appears to be.” There have been attempts to play down the force of the statement, even though they are not allowed to speak takes the form of an absolute rule. Some, while agreeing that 1 Corinthians 14:34-35 is both authentic and absolute in character, limit its application to the evaluation of prophecies only. They do this by seeing this as part of a continuing instruction from the preceding verses. Paul’s point here, they tell us, is that the women may not participate in the oral weighing up of such prophecies as he has been dealing with in the immediate context.

But does it not seem inconsistent for those who claim that Paul permits women to audibly prophesy in a church gathering to also say that he forbids them the seemingly lesser task of weighing up the prophecies? The clearer point is that these women were in learning mode and not undertaking any critical or editorial function with regard to freshly-delivered prophecies. For Paul is at pains to ensure that the restriction which he is making does not mean that the women cannot learn. This implies that it was a learning activity in which they were engaged, not the activity of publicly weighing up prophecies.

Paul’s summing up actually begins at verse 26 when he proceeds to give practical guidelines for the ordering of both the gifts of tongues and prophesying when the early New Testament churches assembled together. Various in-church speaking roles are then listed in terms of exclusively masculine pronouns until Paul begins to address the womenfolk in verse 34, and then it is in order to explicitly confirm that they are indeed not permitted to speak.

Claim 3: “But then, what of 1 Corinthians 11:5? In what sense is the woman there praying or prophesying?” The only possible reconciliation with the praying and prophesying women of 11:5 is to understand these women as being part of the overall church company which was engaged in praying and prophesying, but which they specifically were not permitted to lead audibly (it is a fact that the Spirit gave prophecy to women to speak, even publicly (Acts 21:9; Luke 2:36-38), but not when the church was called together). The 1 Corinthians 14 portion which begins at v.26 gives an in-church context that is emphasized for sisters in vv.33-35. After all, we today would not hesitate to similarly describe women present at the Breaking of the Bread as collectively worshipping (although silent), being equally part of the holy priesthood.

Claim 4: “This text only applies at that time to Corinth.” This argues that the reasons behind Paul’s demand for silence are local, probably cultural. The suggestion that some of these women were noisy (or uneducated) cannot be taken seriously, for we must surely ask why, in that case, does Paul ban all women from talking – and were there no noisy men? Since Paul’s rule operates ‘in all the churches’ (vv.33b-34), it would be necessary to assume that all first-century Christian women were noisy which is obviously nonsensical. Some think Paul was advocating a practice unique to Corinth, which means we can legitimately ignore it. Nothing could be further from the truth, Corinth was being asked to come into line with what all the other New Testament churches were already doing. “Has [the word of God] come to you only?” (1 Cor.14:36).
Paul asks if they are not troubled by the fact that all the other churches have put the same instruction into a quite different ecclesiastical practice. A further argument against this being a statement that speaks to that local culture only is the observation that they are not allowed to speak “as the law says”. By this, Paul is probably referring to the creation order in Genesis 2:20-24, for it is to there that Paul explicitly turns on two other occasions when he discusses female roles in a way which agrees with what we find here (1 Cor.11:8-9; 1 Tim.2:13). The verse in Genesis does not mention silence, but it does indicate that man was made first and woman was made for man, and a pattern has been laid down regarding the roles which the two play. 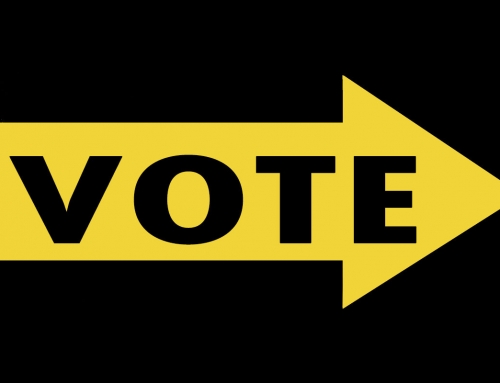 Is It OK for a Christian to Vote?

Is It OK for a Christian to Vote? 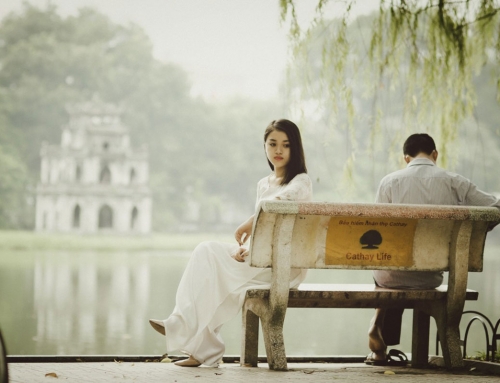 Is It OK for Christians to Divorce?

Is It OK for Christians to Divorce? 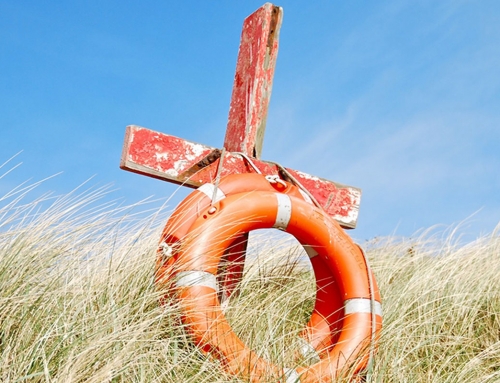 Will Everyone Be Saved in the End?

Will Everyone Be Saved in the End? 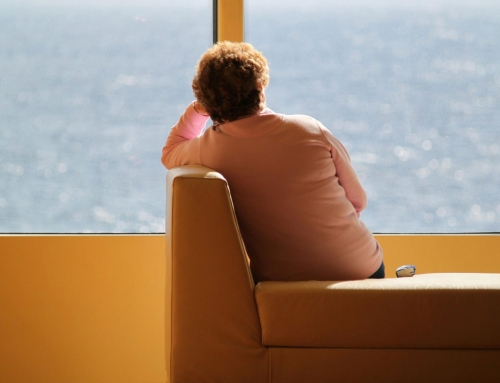 Should I Keep The Sabbath?

Should I Keep The Sabbath? 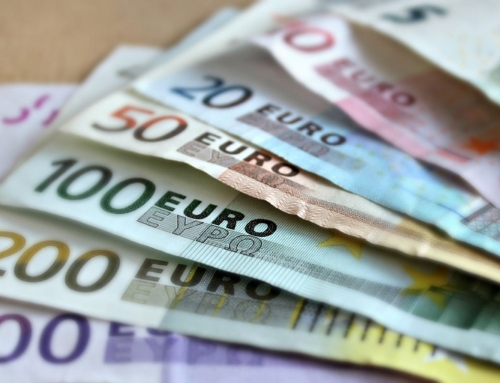 Does God Promise to Make Me Rich?

Does God Promise to Make Me Rich?