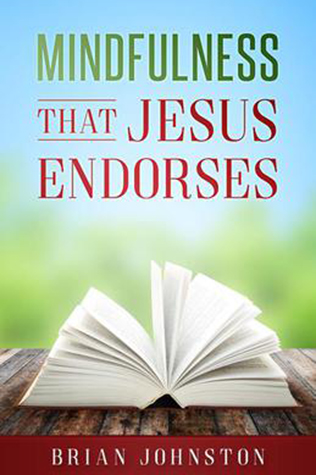 BACK TO SFT eBOOKS

Mindfulness is the trendy meditation offshoot recently endorsed by everyone from National Health Service departments in the UK to Oprah Winfrey in the US. In view of its possible Buddhist origins and the danger of becoming self-absorbed, is there a such a thing as a Biblical Mindfulness that Jesus could endorse? That’s the question that Brian Johnston answers in his timely new book, as he re-introduces us to the transforming power of biblical meditation which, instead of emptying the mind, fills it with a sense of the presence and immediacy of God, and His relevance to what we’re experiencing at any moment. (eBook, PDF)