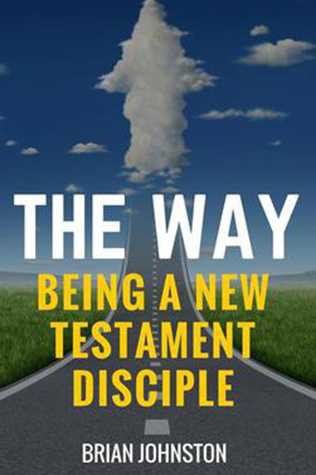 BACK TO SFT eBOOKS

Being a New Testament Disciple

This book explains how “the Way” applies to more than what we might be inclined to consider as just the way of salvation – for it applies just as much to the way of Christian service and worship and just as much now as it did to the early disciples 2,000 years ago! (eBook, PDF)